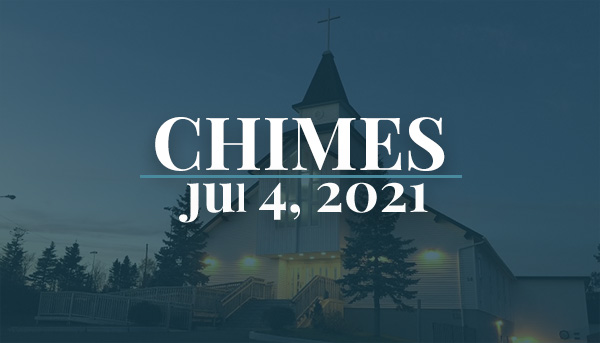 Almighty God,
your Son Jesus Christ has taught us
that what we do for the least of your children
we do also for him.
Give us the will to serve others
as he was the servant of all,
who gave up his life and died for us,
but lives and reigns with you and the Holy Spirit,
one God, now and for ever. AMEN

Then all the tribes of Israel came to David at Hebron, and said, "Look, we are your bone and flesh. For some time, while Saul was king over us, it was you who led out Israel and brought it in. The Lord said to you: It is you who shall be shepherd of my people Israel, you who shall be ruler over Israel." So all the elders of Israel came to the king at Hebron; and King David made a covenant with them at Hebron before the Lord, and they anointed David king over Israel. David was thirty years old when he began to reign, and he reigned forty years. At Hebron he reigned over Judah seven years and six months; and at Jerusalem he reigned over all Israel and Judah thirty-three years. David occupied the stronghold, and named it the city of David. David built the city all around from the Millo inward. And David became greater and greater, for the Lord, the God of hosts, was with him. 2 SAMUEL 5:1-5, 9-10

Great is the Lord, and highly to be praised;
in the city of our God is his holy hill.

Beautiful and lofty, the joy of all the earth, is the hill of Zion,
the very centre of the world and the city of the great king.

God is in her citadels;
he is known to be her sure refuge.

Behold, the kings of the earth assembled
and marched forward together.

They looked and were astounded;
they retreated and fled in terror.

Trembling seized them there;
they writhed like a woman in childbirth, like ships of the sea when the east wind shatters them.

We have waited in silence on your loving-kindness, O God,
in the midst of your temple.

Your praise, like your Name, O God, reaches to the world's end;
your right hand is full of justice.

Let Mount Zion be glad and the cities of Judah rejoice,
because of your judgements.

Make the circuit of Zion; walk round about her;
count the number of her towers.

Consider well her bulwarks; examine her strongholds;
that you may tell those who come after.

This God is our God for ever and ever;
he shall be our guide for evermore.

Gracious God, you have made us fellow citizens with the saints in the city of your eternal light. In the time of storm, when the foundations shake, teach us to wait in silence on your steadfast and transforming love, made known to us in Jesus Christ our Lord. PSALM 48

Reader:  The Lord be with you
People:   And also with you

The Holy Gospel of our Lord Jesus Christ according to Mark

Jesus came to his hometown, and his disciples followed him. On the sabbath he began to teach in the synagogue, and many who heard him were astounded. They said, "Where did this man get all this? What is this wisdom that has been given to him? What deeds of power are being done by his hands! Is not this the carpenter, the son of Mary and brother of James and Joses and Judas and Simon, and are not his sisters here with us?" And they took offence at him. Then Jesus said to them, "Prophets are not without honour, except in their hometown, and among their own kin, and in their own house." And he could do no deed of power there, except that he laid his hands on a few sick people and cured them. And he was amazed at their unbelief. Then he went about among the villages teaching. He called the twelve and began to send them out two by two, and gave them authority over the unclean spirits. He ordered them to take nothing for their journey except a staff; no bread, no bag, no money in their belts; but to wear sandals and not to put on two tunics. He said to them, "Wherever you enter a house, stay there until you leave the place. If any place will not welcome you and they refuse to hear you, as you leave, shake off the dust that is on your feet as a testimony against them." So they went out and proclaimed that all should repent. They cast out many demons, and anointed with oil many who were sick and cured them.  MARK 6:1-13

God of heaven and earth,
receive our sacrifice of praise,
and strengthen us
for the perfect freedom of your service,
through our Saviour Jesus Christ.  AMEN

O God,
may we who have shared in holy things
never fail to serve you in your world,
and so come to the fullness of joy,
in the name of Jesus Christ our Lord. AMEN